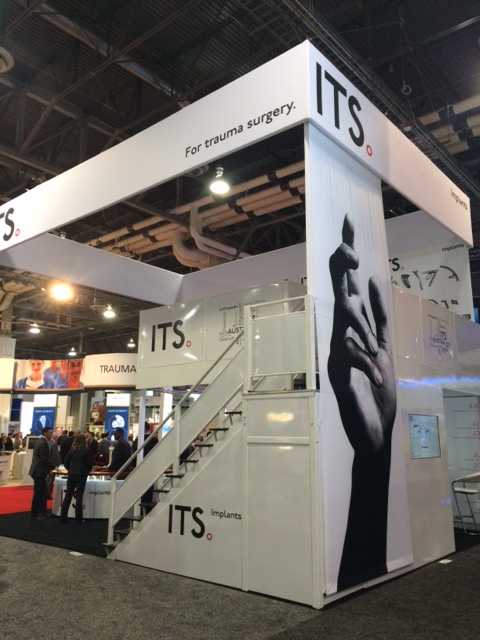 Signed up Distributorship Agreement with ITS-US

ORTHOREBIRTH signed up Distributorship Agreement with ITS-US on March 24‚ 2015. ITS is an Australian-based maker and distributor of medical devices and equipment‚ used mainly in the field of orthopedics. This maker has been aggressively developing its market overseas. ITS-US is its American affiliate responsible for sales in U.S.‚ and this company has been growing at a rapid rate.
After settling on details of our American sales strategy‚ we are going to start the full-scale sales of Rebossis in the States through ITS-US.