ReBOSSIS History up to Commercialization

Later, the base fabric was processed into fibrous form by electrospinning method.
Then, the developers repeated trials and errors so many times until they successfully processed the fibrous form of artificial bone into the currently cottony-type of ultimately fine fibers (micrometer level). Especially they spent a great amount of time in making the fibers into the most proper shape which helps osteoblast cells gets activated. For example, they spent so much time in considering what thickness of each fiber should be for the best activation of osteoblast cells.

Then, taking over this technology from NIT, ORTHOREBIRTH furtherly improved this technology and completed the current ReBOSSIS.
Back in August 2014, we applied for approval by FDA (USA Food and Drug Administration), and also we obtained FDA510 (k) Clearance in the field of Trauma in October 2014. With these approvals, we started to sell ReBOSSIS in USA in April 2015. 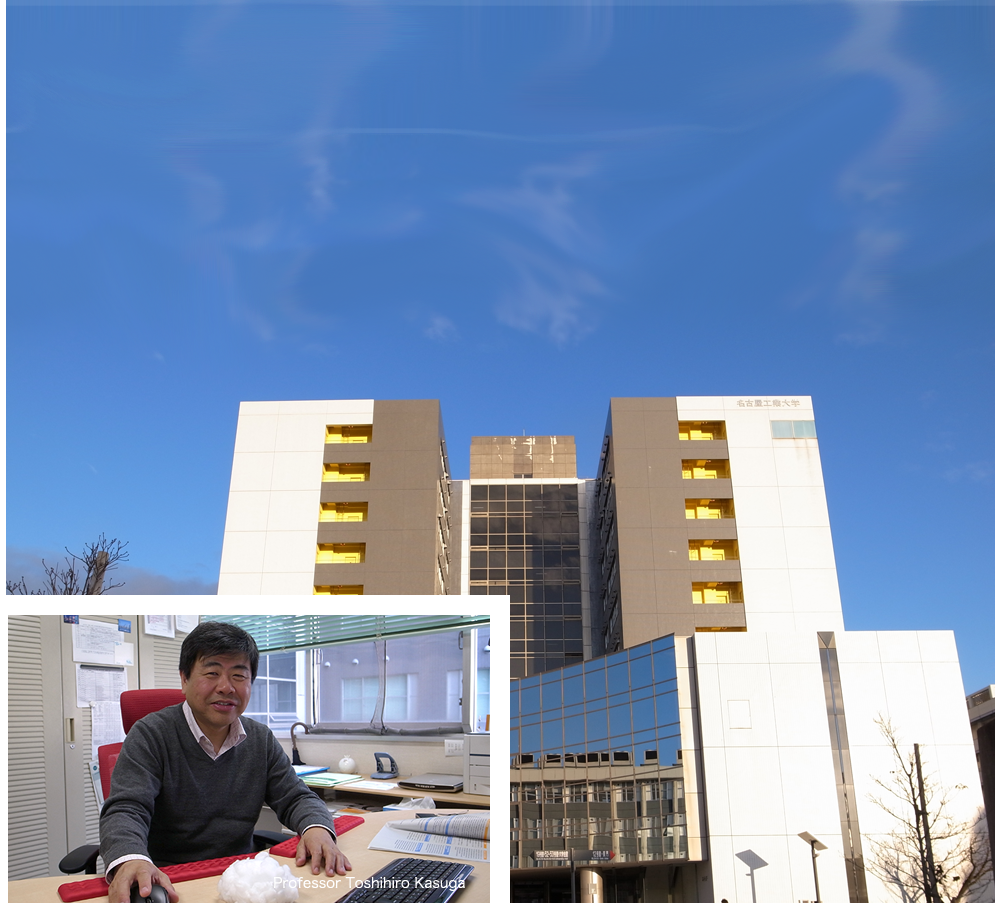 In our process of making ReBOSSIS into a reliable medical product, we have repeated a lot of experiments on animals so far in Japan and other countries. This image shows the 12th month’s result of our experiment on a rabbit performed at University of New South Wales in cooperation with the university. A hole (whose diameter is 6mm and depth is 10mm) was made in a thighbone of the rabbit, and ReBOSSIS was implanted in the hole. The mixing ratio of ReBOSSIS and BMA was 1：1. As you see in the picture, new osteoblasts have grown even in 12 months after the implantation. 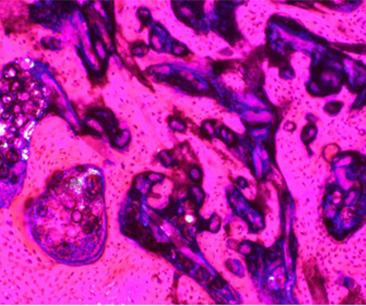